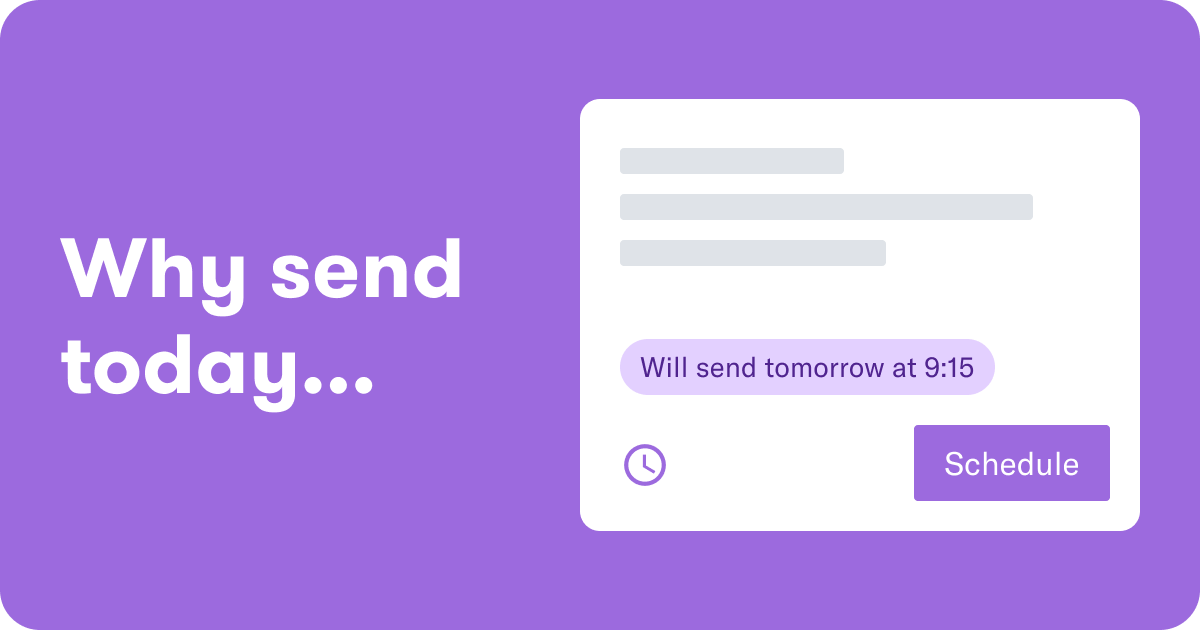 The moment you write emails is not always the right moment for candidates to receive them. That's why you can now schedule emails to be sent out later.

Easily schedule emails to candidates to be sent out at a later time or a later date. Because let's face it, when candidate experience is important to you, you need to be thoughtful about how, when, and in what way you correspond with your candidates.

Some scenarios you might be familiar with that scheduling emails will be a big help with:

To see how to schedule an email have a look here. 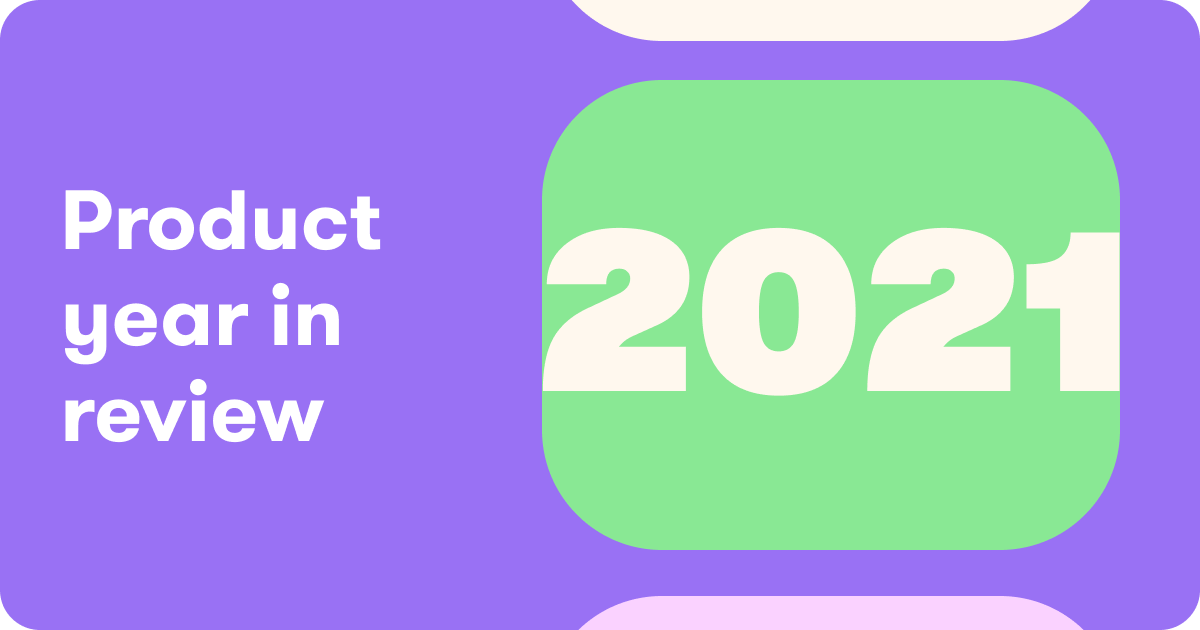 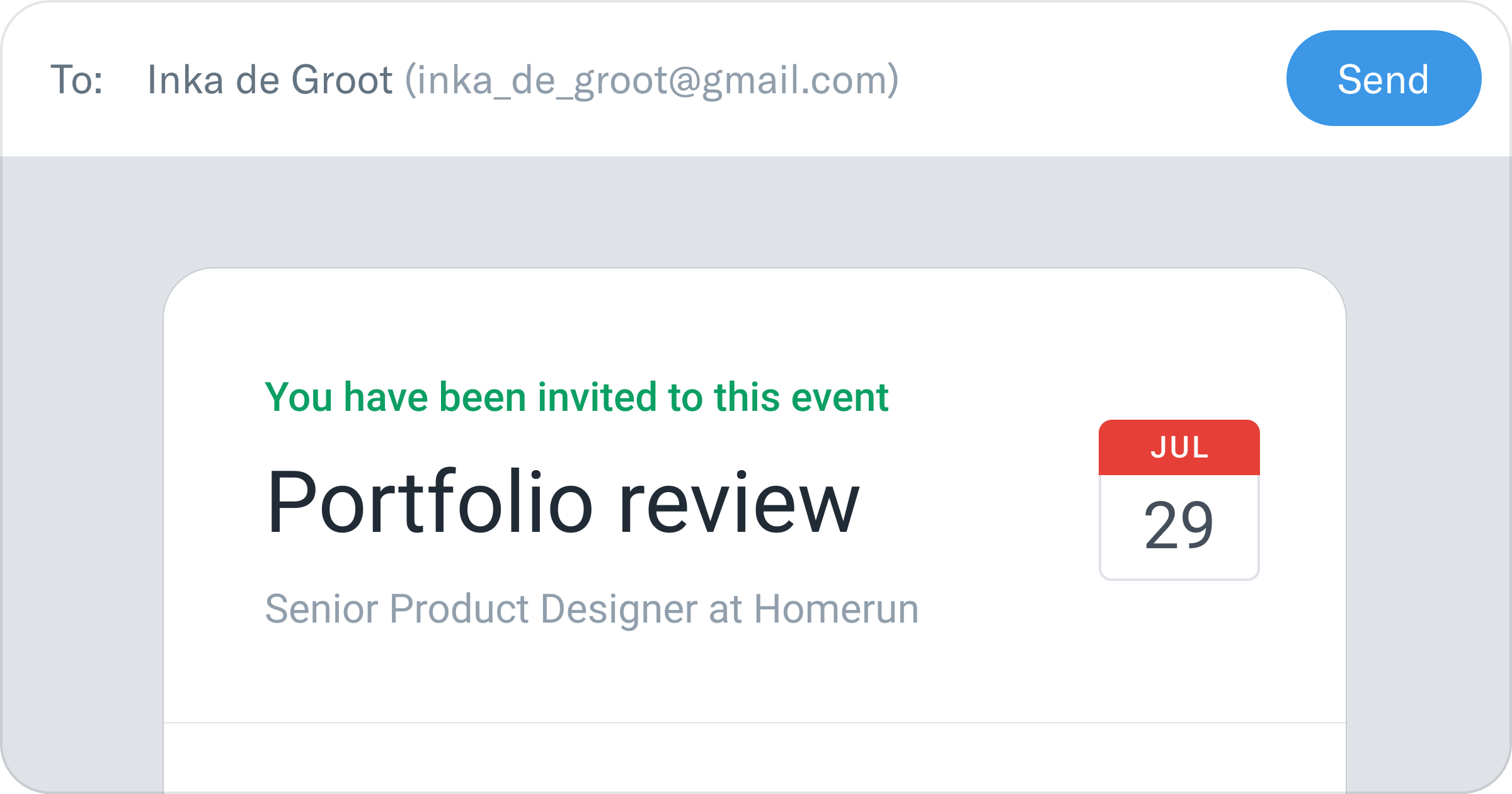 Customize event invitations for an even better candidate experience 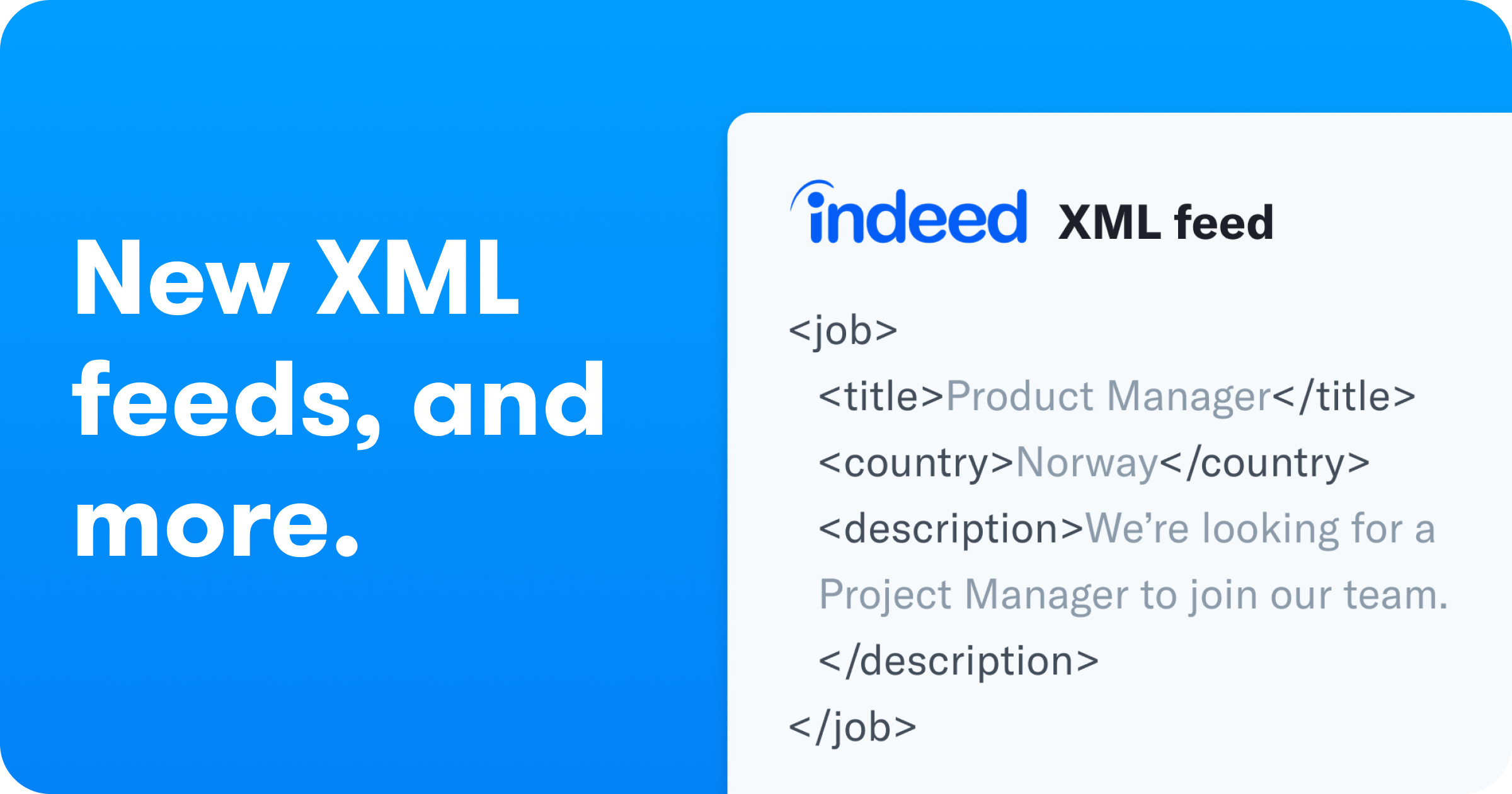 Some little big wins that make hiring that much easier