Random Studio: On leadership and growth

Daan Lucas is the founder of experience design studio Random, which works for clients like Raf Simons, Chanel and Hermès. 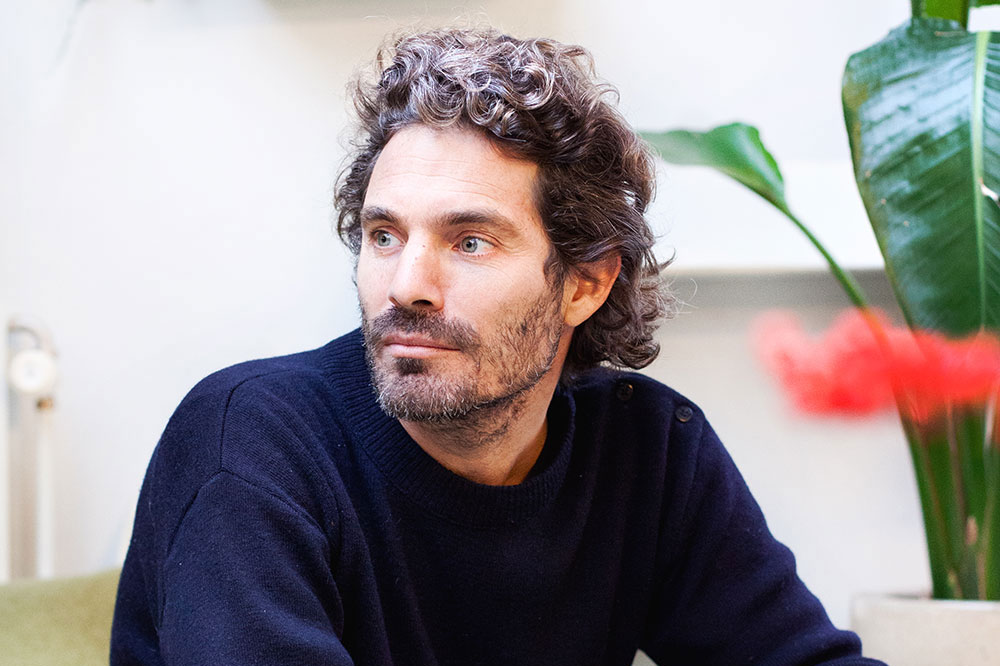 ‍Random Studio’s office is located in an ordinary building in a peaceful residential area in Amsterdam. You’d probably cycle straight past if it wasn’t for the neon lights flashing playfully in the window. They betray the presence of an experience design studio that works for the biggest names in luxury land like Chanel, Louis Vuitton and Hermès (to name just a few).

This wasn’t Daan Lucas’s original plan. The man who would found and become the director of Random Studio dreamed of owning a nightclub like Roxy, the legendary Amsterdam institution where he was a regular until it burned down in 1999. “It was a place that made money without making creative concessions. There was an amazing feeling of unity and freedom that generated a hugely productive and creative atmosphere. You weren’t a guest or visitor, but a genuine part of the programming.”

After a law degree and a quick fling in the world of advertising, Daan started building websites in 2000. “It was the era of dial-up modems. I took some classes in programming and found out pretty fast that although I knew what I wanted to make, other people were much better at bringing it to life. So I started looking for people who were stronger than me at that part of the process. That’s how Random Studio was born.”

“We doubled in size in just a couple of months. I’m naturally quite cautious, but I was ready to act decisively then. The fact that I was really in love at the time made a huge difference. It made me less worried about taking risks.”

At first Random’s clients were advertising agencies without that kind of technical expertise in-house, but the studio quickly made the leap to working directly with brands. “It’s faster, better and you get involved in the creative process much earlier than if you just come in as the final piece of the puzzle.”

Describing the work that Random Studio currently produces is hard to encapsulate in one term. “Digital experiences” probably comes closest, as the studio make websites and interactive installations for brands in the fashion and luxury sectors that slightly unsettle the viewer. Like a screen in the Nike Store that appears to be full of mist until you approach it and a sprinter rushes out at you. Or a digital version of the automatic shopping walls that are normally found in an Amsterdam snack bar, not the Tommy Hilfiger showroom.

If the neon lights draw you into Random’s office, you’ll enter a room that looks most like an old garage, full of workbenches covered with tools and odd parts. It’s Random’s experimental space for translating wild ideas into the physical realm. The ‘real’ office lies behind. It’s packed with plants and young people sitting or standing behind large computer screens. Posters for prestigious art exhibitions from everywhere from the Tate in London to the Stedelijk in Amsterdam hang on every wall. Art has always been an important source of inspiration for Random, going back all the way to Daan’s days in the Roxy. “Art’s mechanism of showing that there are multiple realities is something that we try to include in all our projects”, he says.

Random’s office has been an open house for artists ever since it opened. On the day I visit, it’s home to Philip Schütte, an audiovisual artist who collaborated with Random on SUN, an interactive installation that was one of the highlights of Art Rotterdam 2017. “We try and make our office a place a showcase for our own innovations. We’re currently working with Philip on exploring whether we can use an LED structure to beam artificial sun throughout the whole office. We get almost no natural sunlight in here, so we’d be killing two birds with one stone.”

Random’s arty edge was sharpened when digital artist Geoffrey Lillemon joined the team. “In the first years of Random I used to go every year to the OFFF Festival in Barcelona,” Daan tells me. “Technology, art, it all came together there. I saw people from lots of different disciplines working together without any sense of ego, which resulted in the creation of amazing things. When I met Geoffrey there I immediately asked him if he’d like to join us. Thanks to him we developed a signature style and big clients became interested in us.”

Big clients meant a bigger team. Daan: “We doubled in size in just a couple of months. I’m naturally quite cautious, but I was ready to act decisively then. The fact that I was really in love at the time made a huge difference. It made me less worried about taking risks.”

Running a business doesn’t come naturally to everyone and Daan doesn’t always find it easy to deal with all the responsibility it entails. “Whenever I’m stressed out about something, I always think about the meaning of the word ‘responsibility’ — the ability to respond. That helps kick me into action and respond to a situation, even if that’s usually easier said than done.”

Just like he did when setting up Random, Daan still looks to surround himself with the right people to help him with his own struggles. Nowadays that’s in the form of a coach, whether it’s a life coach or financial coach. “In 2013 we were losing a lot of money every month, so I engaged a financial coach for a while. I didn’t have everything in order in terms of cash flow or staff contracts. The coach helped me to introduce a structure and strengthen my weaknesses. Now I try to be really open about those sort of things with my team and encourage them to share their own vulnerabilities too.”

“Art’s mechanism of showing that there are multiple realities is something that we try to include in all our projects.”

Daan recently invited one of his coaches to come to the Random office. “Everyone had to put a blindfold on and ask each other personal questions. Scary stuff, but I think sharing those sort of moments makes our team stronger.” Daan’s current challenge is creating to a healthy feedback culture in the team. “I notice that new people are especially nervous about challenging me. I try to break through that barrier by addressing it right away.”

A bigger team has also led Daan to reconsider Random’s personnel policy. “I haven’t done enough in that respect and we’ve always been very reactive. Whenever we needed to hire someone, we looked at old interns and freelancers. I also want to introduce more balance back into the team — we’ve only got one female developer at the moment. And our design team is really good at making beautiful things, but I’d like it to be a bit more arty and raw.”

But growth isn’t just about improving professionally, it’s developing personally and as a team. “We recently started doing internal marathons in which people from different disciplines work together to get to know each other better. We also do courses together in which we explore each other as people, not just as colleagues. The people in Random are random, so if we understand each other better, we can give each other more room and help each other to grow.”

As Daan admits, this isn’t always an entirely smooth process. “We offered everyone here a development budget of €2000. One person used it to do a furniture course in France, but nobody else did anything with it.” This failed experiment has led to a new direction. “We’re going to examine what people want on an individual level — we’ve never done that before. We want to set out a trajectory based on the following question: If you had to grow outside Random, where would you want to go? In this way, we hope to help our team realize their full (and currently untapped) potential. “

“If you make something that’s already been done, then nothing is at stake.”

What does the future hold for Random? “I want to continue our research into responsive spaces,” Daan replies. “How can you let a space conduct a dialogue with its user or users? A lot of our clients have retail spaces now, but what will those look like in the future? It would also be great to explore more visual art projects. We just did a project for the Nieuwe Instituut called 51 Sprints, and I’d like to do stuff like that more often. But whatever we do in the future, there has to be something at stake deep down under. If you make something that’s already been done, then nothing is at stake. You shouldn’t be scared. Who cares? Just make it.” 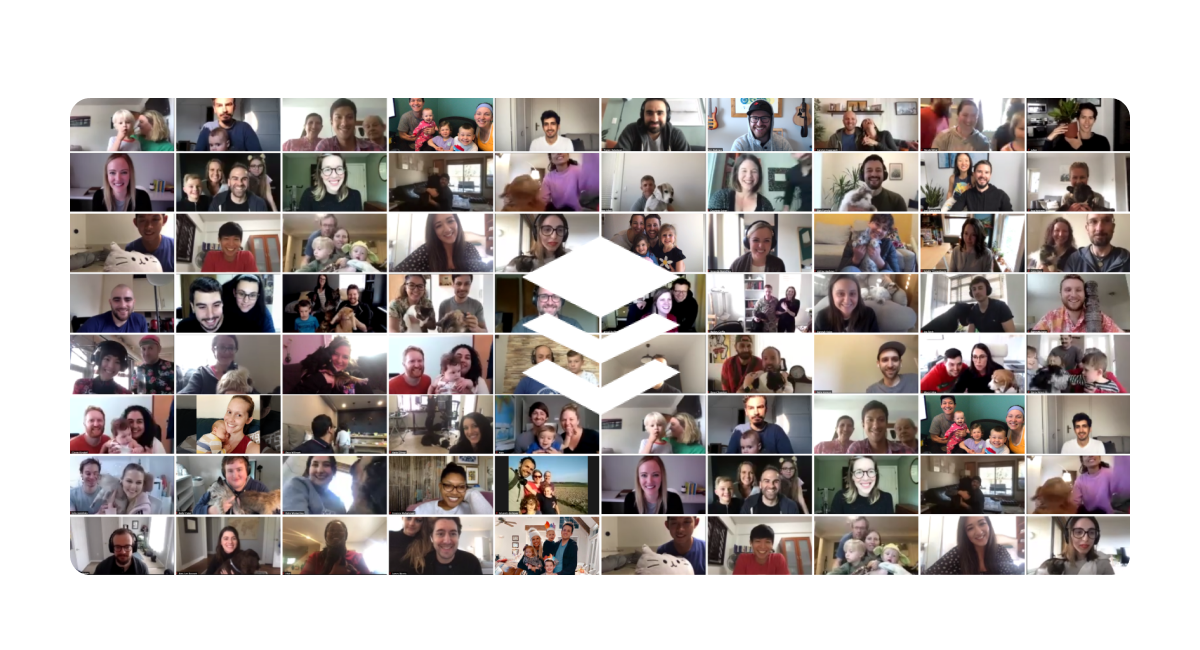 5 things Buffer does to attract talent that any company can do. 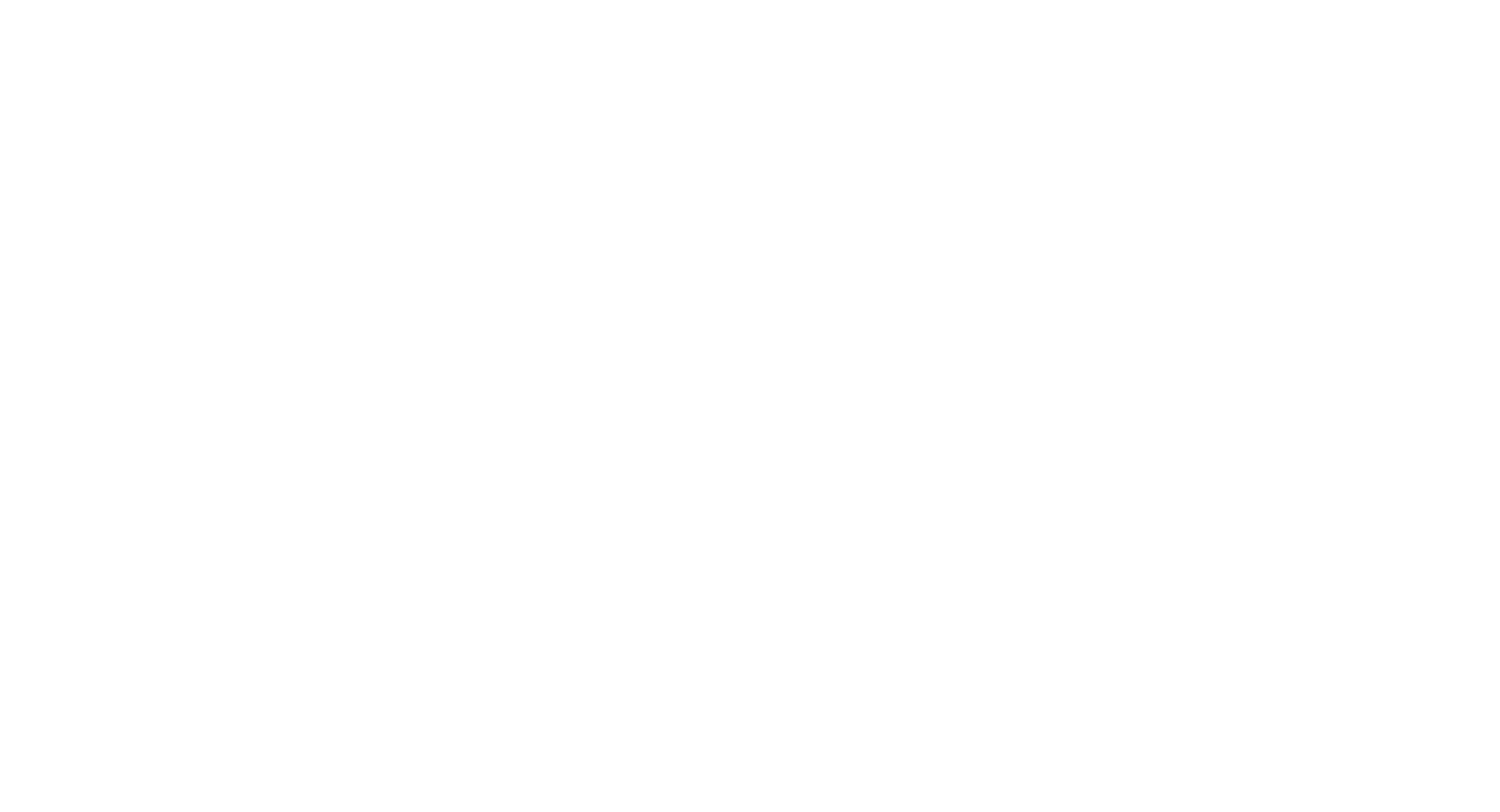 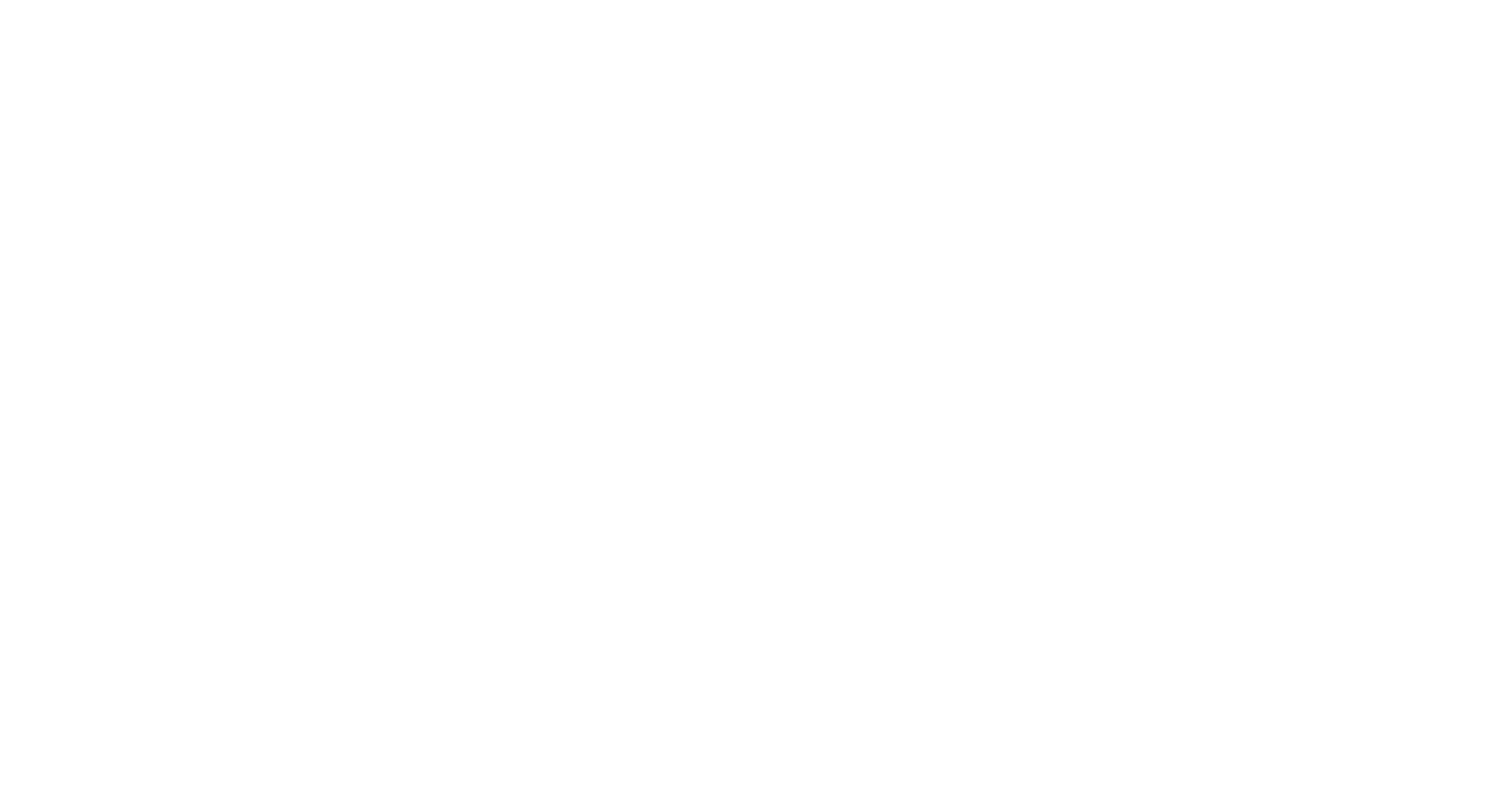 50 questions to ask candidates in an application form.